How does a Diesel Engine Work?

How does a Diesel Engine Work?

Once reserved for the agricultural industry, diesel engines are now part and parcel of a range of markets. While you might be most familiar with diesel engines for cars, they’re also the beating heart of the locomotive industry, and can also be found in planes, ships and motorcycles.

The history of the diesel engine is an interesting one. Rudolf Diesel first floated the idea at the tender age of 22. He built his first diesel engine in 1893: a huge structure that worked under its own power – a feat unheard of up until then!

The first diesel engine for a car was then built in 1922, and the rest, as they say, is history!

Unfortunately, Rudolf Diesel would never see his invention in action, as he died in mysterious circumstances in 1913. Poor Rudolf fell from the deck of a ship, but whispers of foul play have never died down…

But what exactly is a diesel engine? 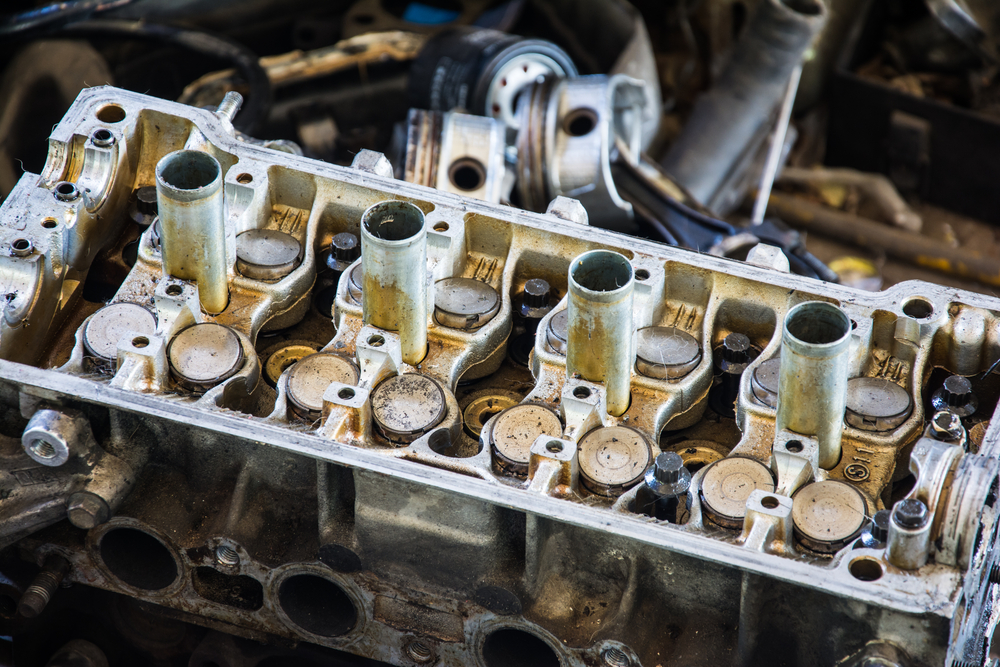 The inner workings of a diesel engine

Diesel engines are surprisingly simple. Like petrol engines, they convert fuel into power through a series of explosions. The difference is the way in which these explosions happen.

In petrol engines, the fuel mixes with air, is compressed by pistons and ignited by sparks from spark plugs. In diesel engines, however, the air is compressed before the fuel is injected. This compression causes the air to heat up, meaning that, when it meets the fuel, the fuel ignites. And there you have it: power! 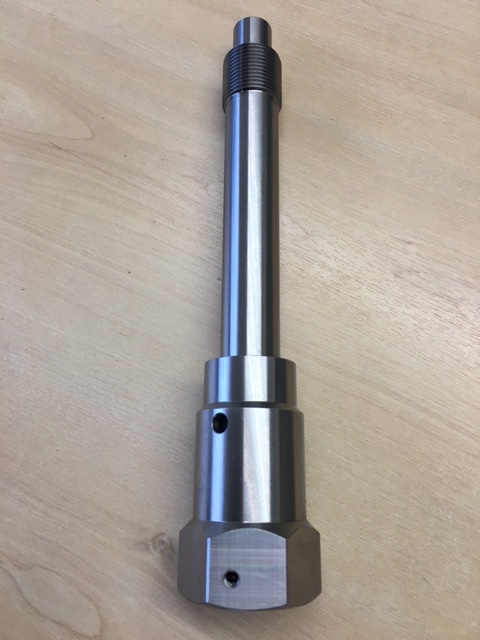 Diesel engine parts are also designed to inject fuel directly into the engine’s cylinder, making the fuel less volatile. This is a much faster process than in petrol engines, where there’s a danger of spontaneous ignition.

It’s easy to take something so everyday for granted, but we think you’ll agree that diesel engines are pretty amazing.

We’re very proud to manufacture diesel engine parts right here in our UK factory. Created using sophisticated CNC machines, our CNC machined diesel parts are sent out for use in a range of industries.

If you have any questions about our diesel engine parts, or would like to know more about our CNC milling, turning and machining capabilities, contact the team for a chat.